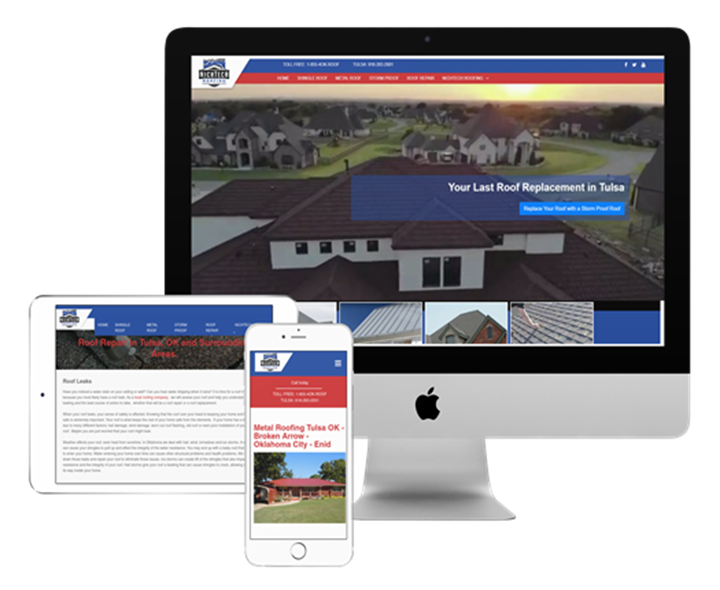 Nichtech Roofing already had a website they liked.  The problem was they were not getting any traffic or new business.  We took their existing design and applied our keyword strategy.  This resulted in some changes to the menu and the content.  The result has been constant upward movement in the SE Rankings along with people calling and emailing for roof estimates.

Charles said he would be reluctant to change web design companies since this is the fifth website he has had and the only one that brings him new business. 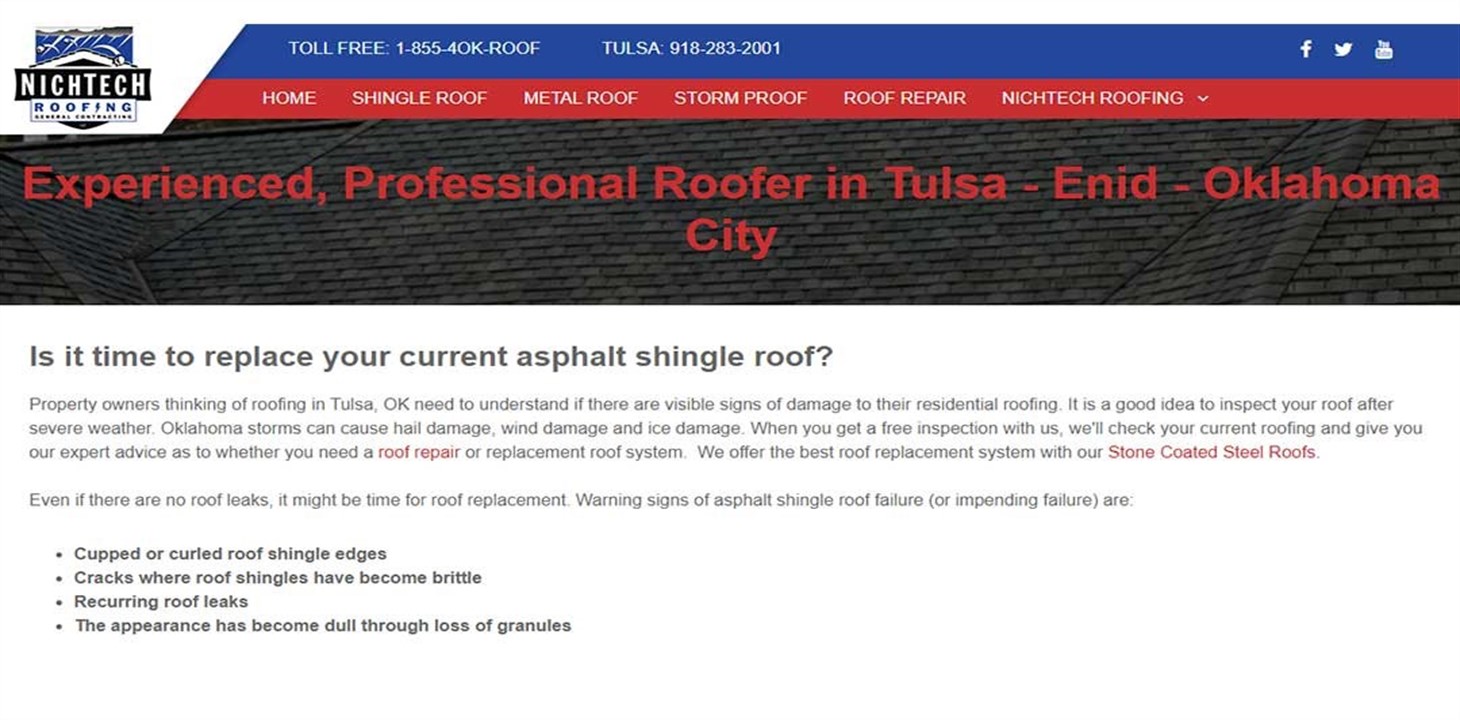 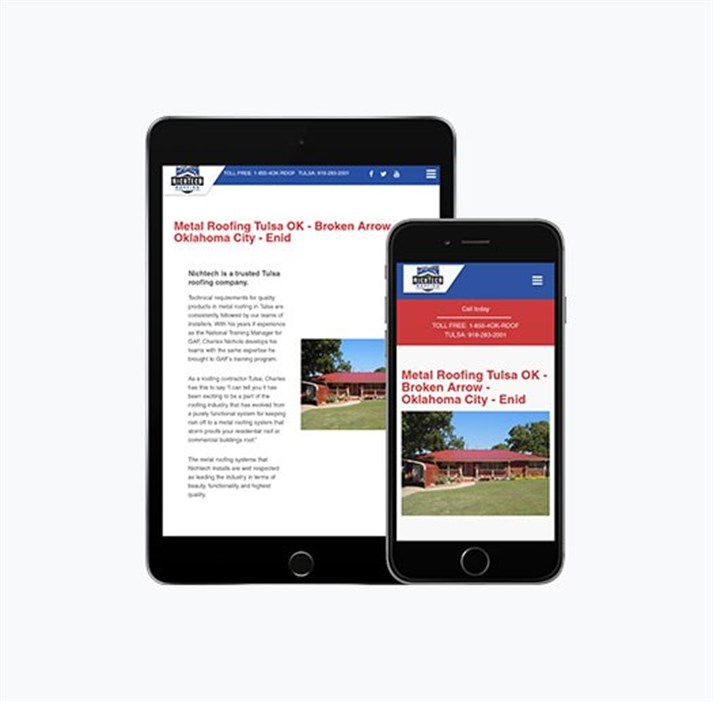 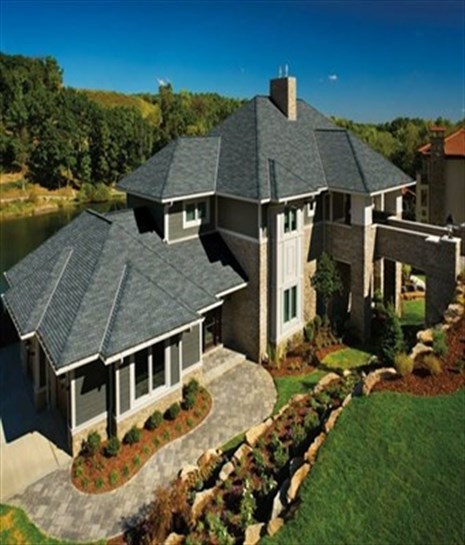 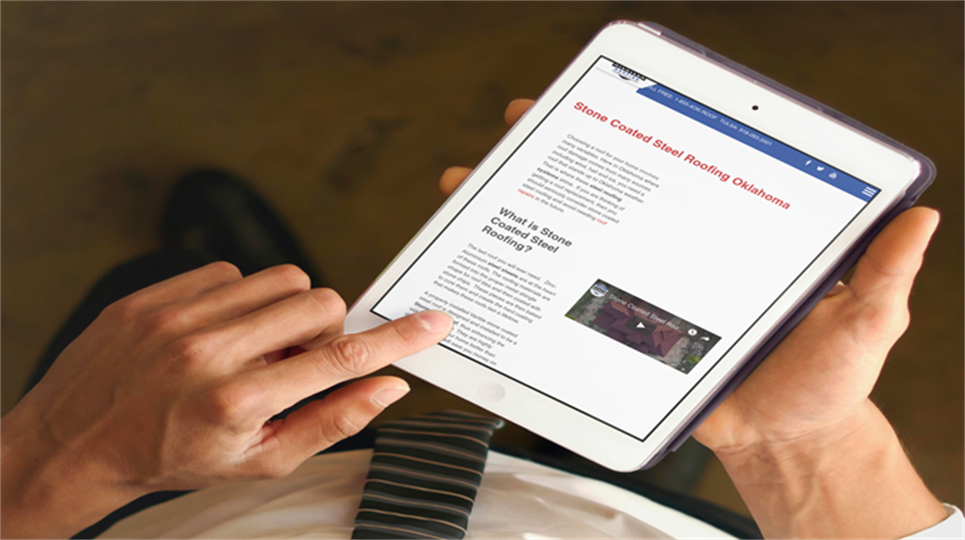 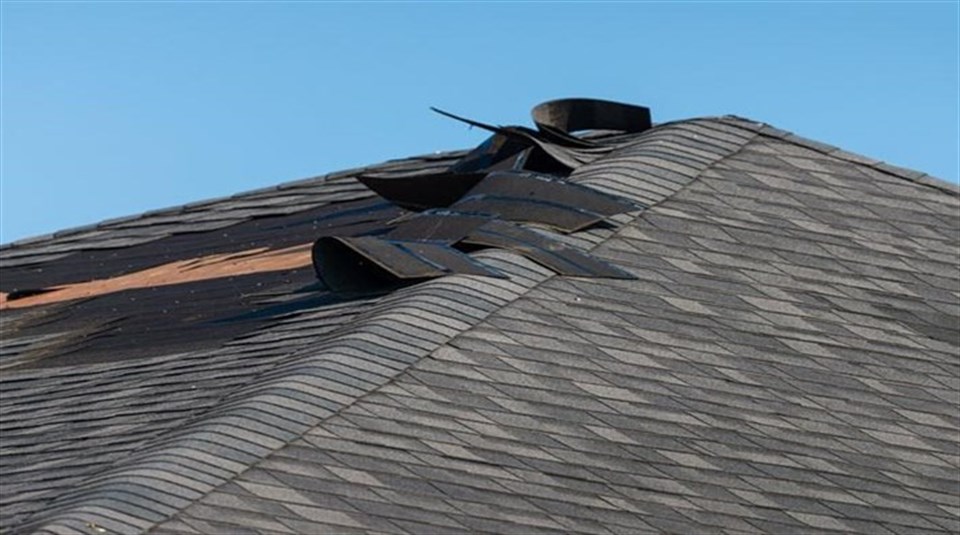